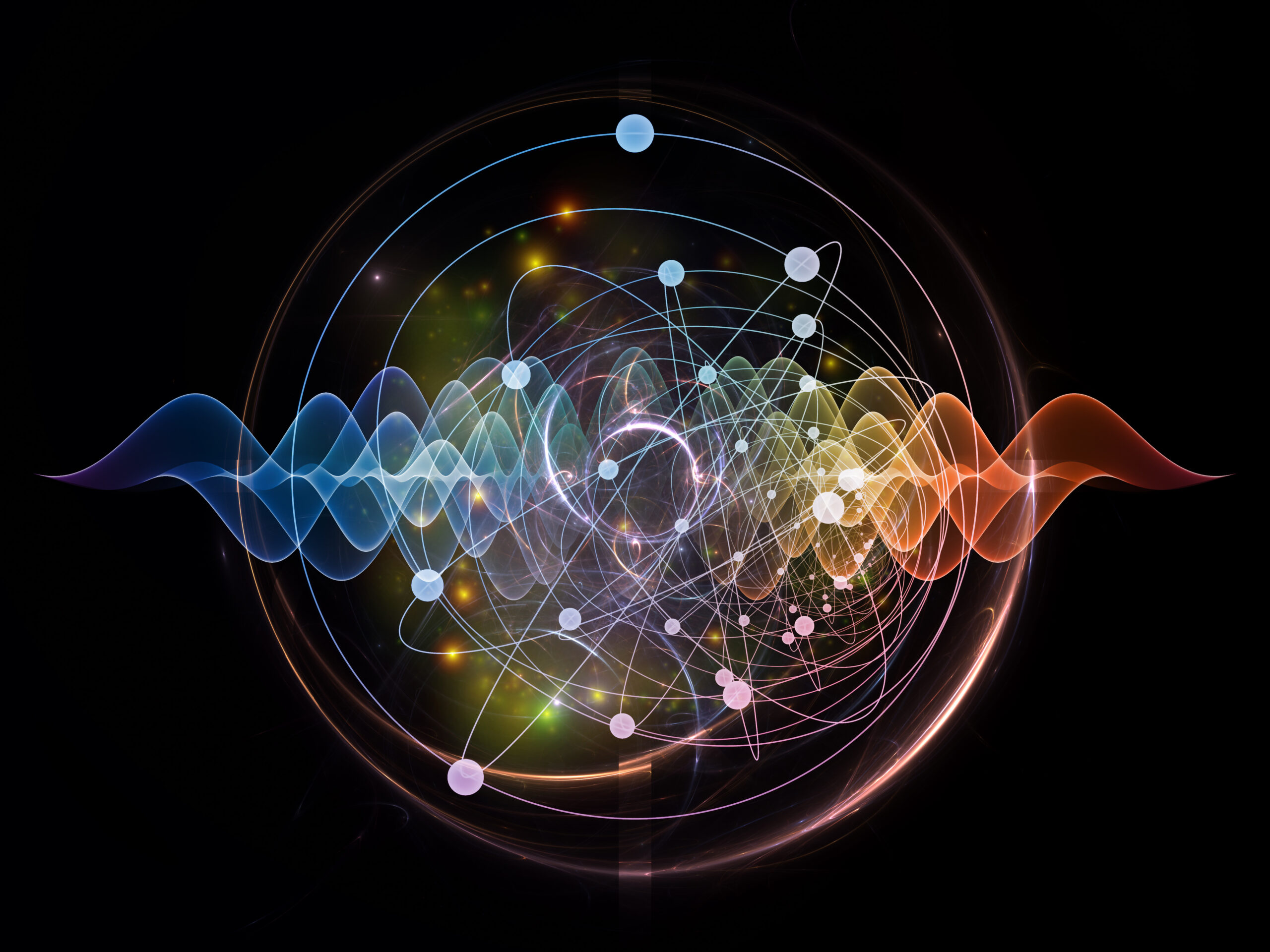 In the world of Physics, it is usual to use mathematical constants (such as π or ℏ) and throw them into equations. These constants seem to connect physical quantities and form some kind of glue between them.

In 1900, the genius German physicist Max Planck introduced a very important mathematical constant known ever since as Planck’s constant. The physical quantities that this constant is connecting are the energy and the frequency of a photon. In fact, a photon’s frequency multiplied by h (Planck’s constant) gives – to anyone that tries to calculate it – the photon’s energy. That is pretty damn important in the quantum world.

h-bar or ℏ equals h/2π, which is the reduced Planck’s constant.

The dimension of Planck’s constant is the product of energy multiplied by time, a quantity called ACTION. Fun fact: Planck was himself pretty active since he used to be a lifelong mountain climber.

Planck was also a gifted pianist and almost dedicated his career to music instead of physics. He hosted musical salons at his home, inviting other physicists and academics as well as professional musicians. Albert Einstein attended, sometimes picking up the violin to play in quartets or trios with Planck. According to Heilbron, “Planck’s sense of pitch was so perfect that he could scarcely enjoy a concert,” lest it was ruined by an off-key note.

As he very well put it:

Please feel free to contact us and ask for a brief analysis of your favorite subjects in our next posts. 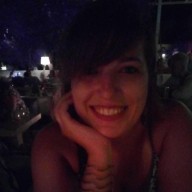 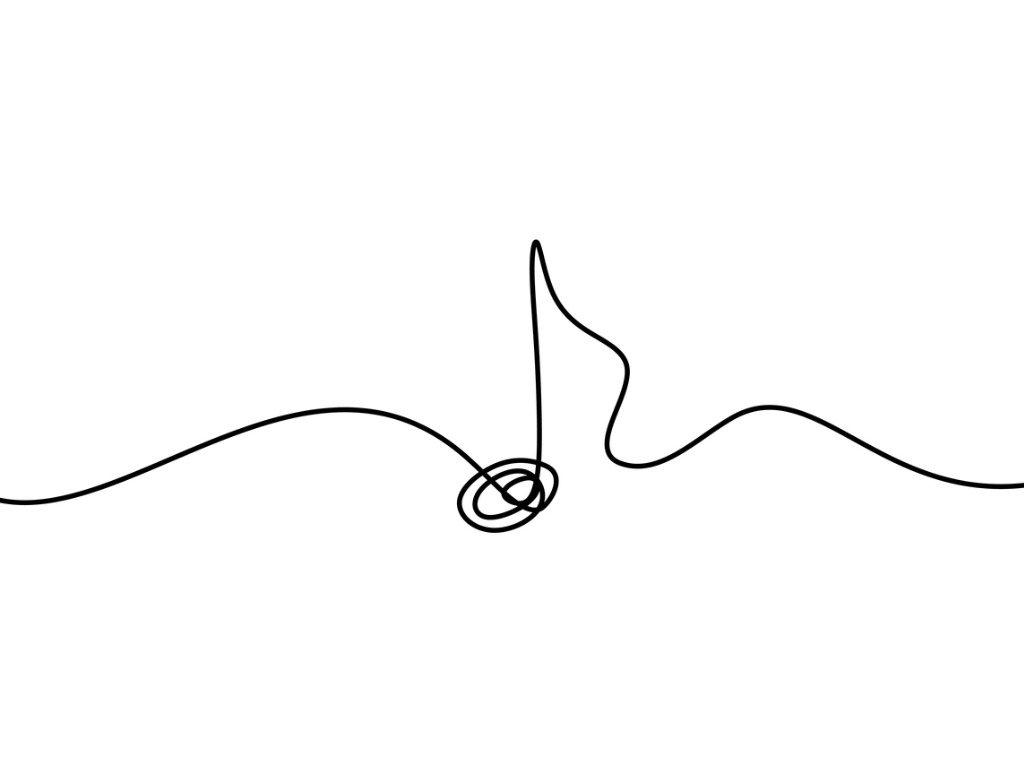 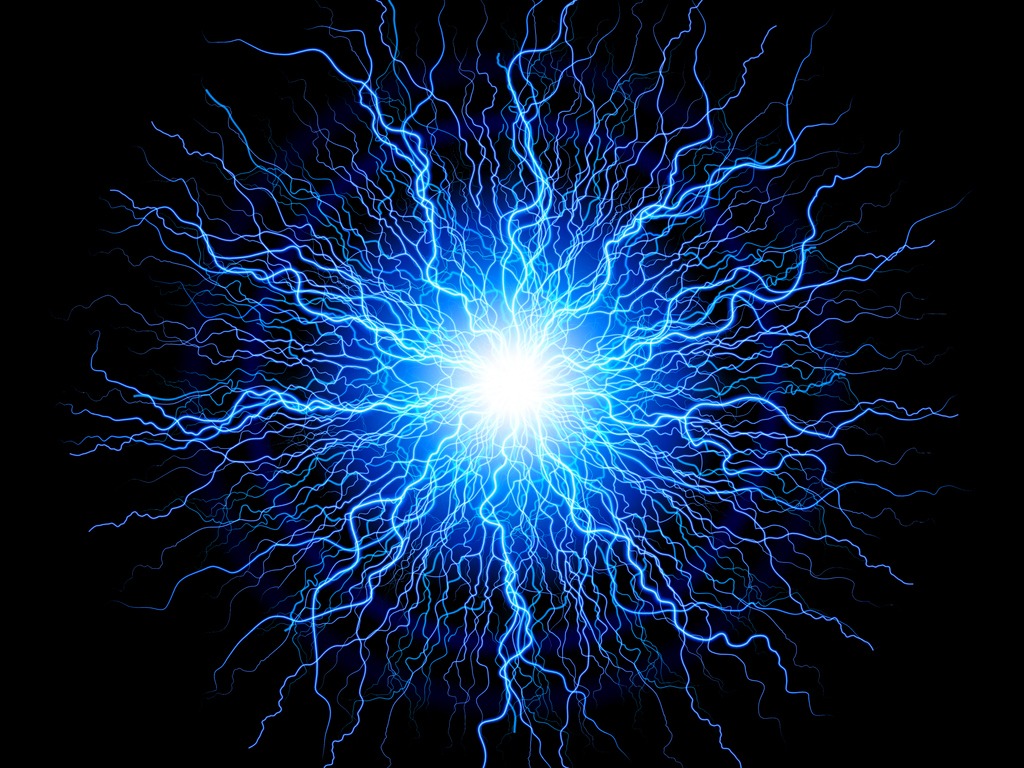